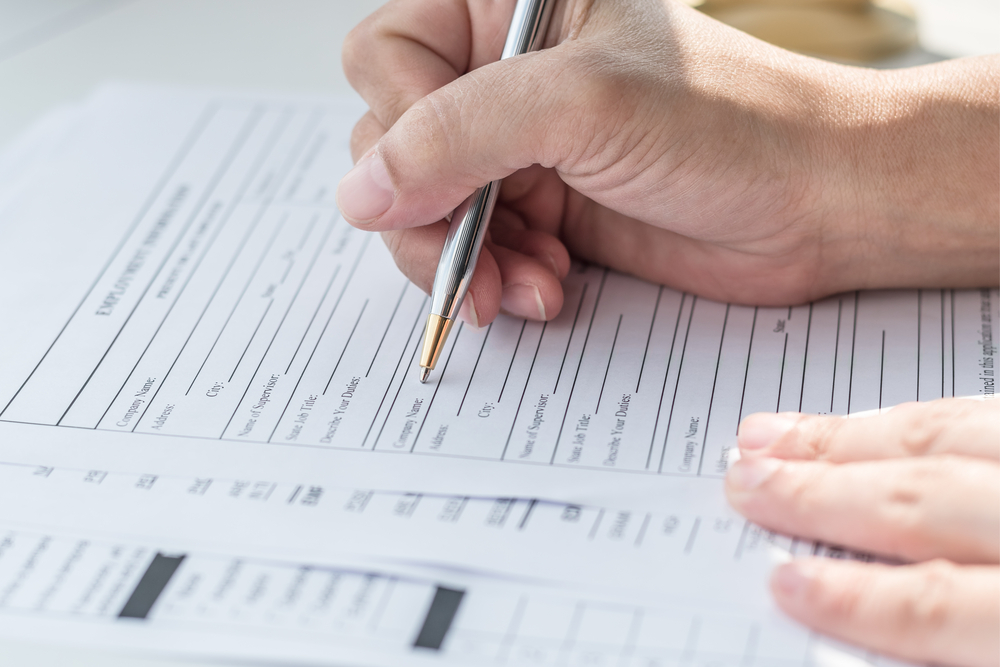 NEW WINDSOR, N.Y. (April 13, 2018) – The Orange County Industrial Development Agency on Thursday accepted an application from President Container Holdings LLC seeking a PILOT and a sales tax exemption for an expansion of its existing project in the Town of Wallkill.

The initial IDA resolution agreed to schedule a public hearing at a future date. President Container will seek a PILOT and approximately $3 million in sales tax exemptions to expand its facility.

In other business during the OCIDA meeting, board members approved minutes of the March 8 meeting and accepted a report on the IDA’s finances as well as reports from the IDA’s chief operating officer and the governance committee of the board.

Laurie Villasuso, chief operating officer and executive vice president, informed the board that the IDA’s PARIS reporting is complete and that all but four companies have complied with job figure goals and provided supporting documents. She added that the uncooperative companies had been provided a deadline to comply and warned that their tax benefits would be under review or revoked if they didn’t.

“We will take action against the companies that have not complied,” Villasuso told the board. “We are taking it very seriously.”

Villasuso reported that The Accelerator was working with Woodbury Common Premium Outlets to rent a kiosk at the shopping destination during Memorial Day weekend. Selected businesses within The Accelerator would have an opportunity to showcase their products at the kiosk during Woodbury Common’s second busiest weekend in the year.

Villasuso also informed the board that The Accelerator’s campus in Middletown was filling up quickly with 13 entrepreneurs in the new location at the old Horton Hospital campus. The board voted to approve $48,000 for Galileo Technology Group to operate the Middletown Accelerator.

The governance committee also advised the board to rescind a three-year-old resolution accepting Chester-based Primo Sports’ application for tax abatement because the company has not pursued the request. The IDA board unanimously approved the resolution.

Back To News Page